New work going on in the painting studio!

Posted by Lorie McCown at 10:36 PM No comments:

the bread and the wine

While they were eating, Jesus took bread, and when he had given thanks, he broke it and gave it to his disciples, saying, "Take and eat; this is my body." 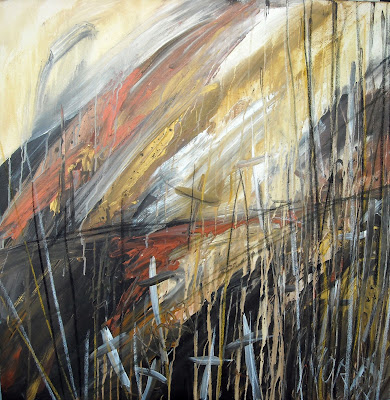 Then he took a cup, and when he had given thanks, he gave it to them, saying, "Drink from it, all of you. 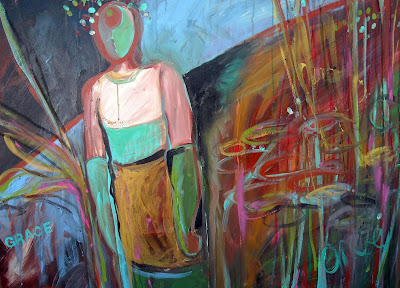 This is my blood of the covenant, which is poured out for many for the forgiveness of sins. 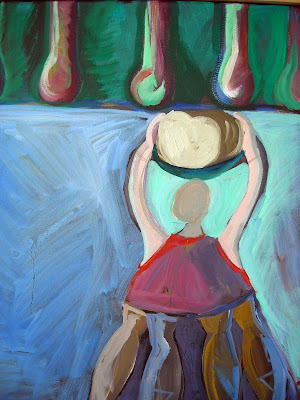 I tell you, I will not drink from this fruit of the vine from now on until that day when I drink it new with you in my Father's kingdom."

do this in remembrance of me

A small work starting, the dress, in white. And since it's lent, well, the cross, always the cross.. 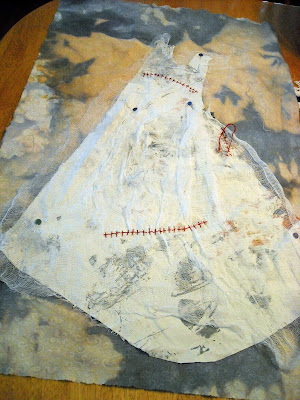 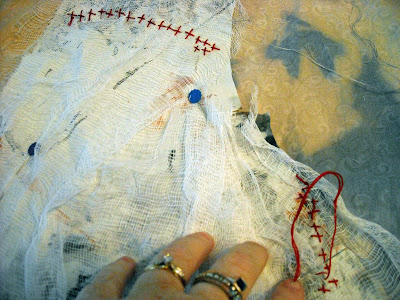 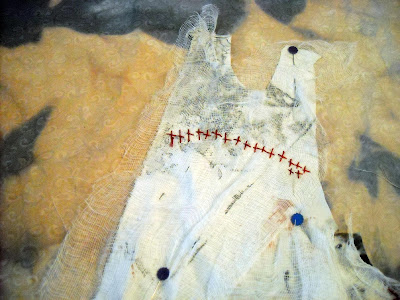 Posted by Lorie McCown at 9:51 PM No comments:

It's cold day here again in F'burg. But that's ok. I like it. Way better than hot. Made it into the studio. Painting happened. 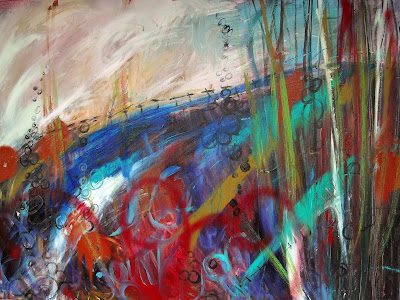 I've joined Jude's band of merry stitchers what iffing ourselves happily stitching away. A small gift to myself that I can swing.  It's nice to see so many together in one spot, you sometimes lose the sense of kinship stitchery fosters. I'm a new kid to the sand box, but it seems a happy place to be. 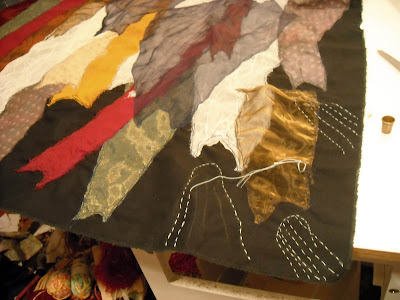 Posted by Lorie McCown at 6:47 PM No comments:

Red and the wolf Red and the wolf, a photo by Lorie McCown on Flickr.

Posted by Lorie McCown at 12:46 PM No comments: 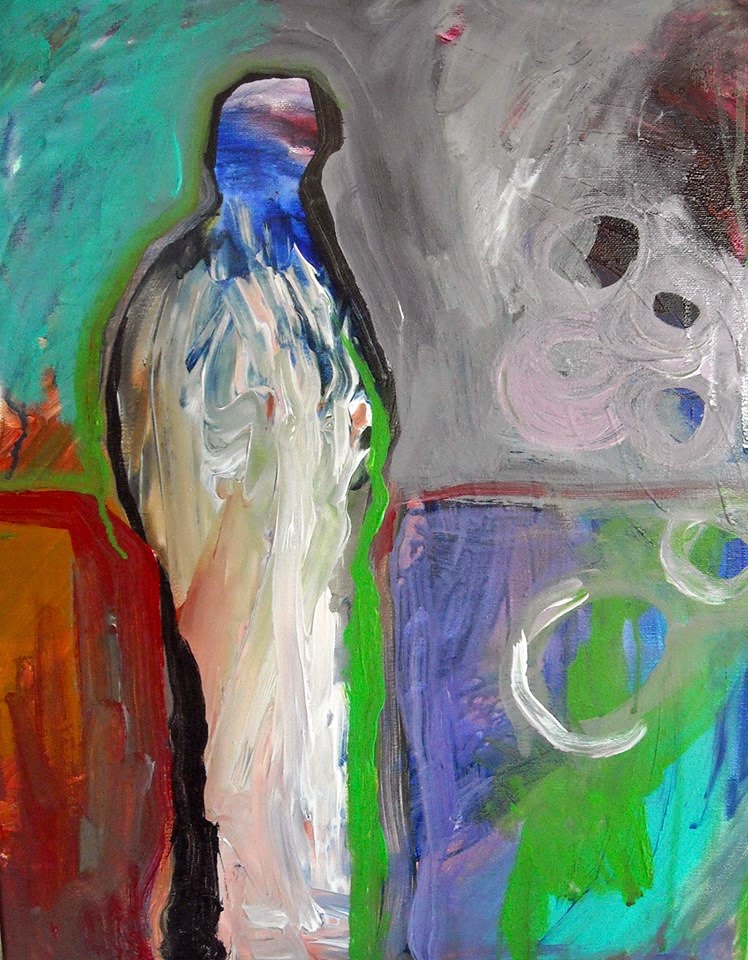 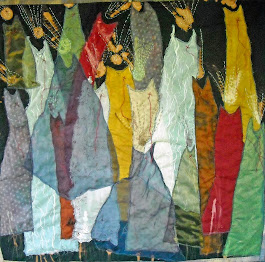 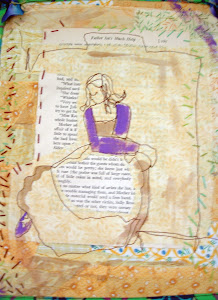 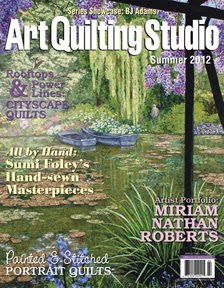 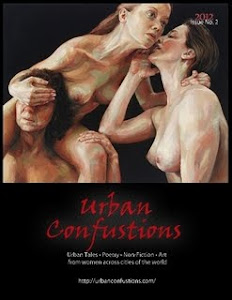 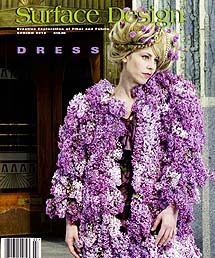 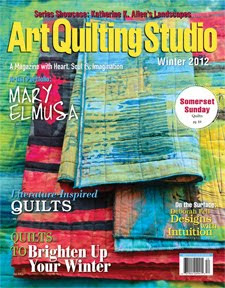